Dr. Marybeth Crane is the founding and managing partner of Foot and Ankle Associates of North Texas, LLP and has been practicing in Tarrant County since 1997. She is board certified in foot surgery, and she specializes in sports medicine and biomechanics. Dr. Crane served as the Vice-Chief of Surgery at THR's Harris Methodist HEB Hospital.

She authored the book, "If Your Running Feet Could Talk", a comprehensive guide to running injuries, which was published in 2009. She also has a special interest in practice management topics and sits on the Board of Trustees of AAPPM. She has lectured extensively on niche marketing and business development for podiatric foot and ankle surgeons. Dr Crane is also adjunct faculty in practice management at the Ohio College of Podiatric Medicine in Cleveland, Ohio.

Dr. Crane received the Dr. Marvin D. Steinberg Distinguished Podiatric Medicine Alumna award in 2005 from Barry University in Miami. She was also named one of America's Top Podiatrists in the field of Sports Medicine by the Consumer Research Council of America in 2006. She was named by Podiatry Management Magazine as one of the top podiatrists in the country in 2008 and 2012. She was also the recipient of the Barry University Distinguished Alumni Award in 2010.

Dr. Crane has completed more than a dozen marathons including Boston, New York and Chicago as well as several long-course triathlons including the Inaugural Texas Ironman in May 2011 and the Mont Temblant, Quebec Ironman Triathlon in August 2012.

Dr. Crane is proudly the mother of three girls, Alexandra, Caitlin and Sasha, and lives in Southlake, TX. 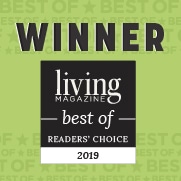 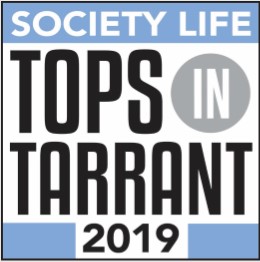 Please complete the form below and we will be in touch with you within 1 business day.