If Your Toenails Could Talk! 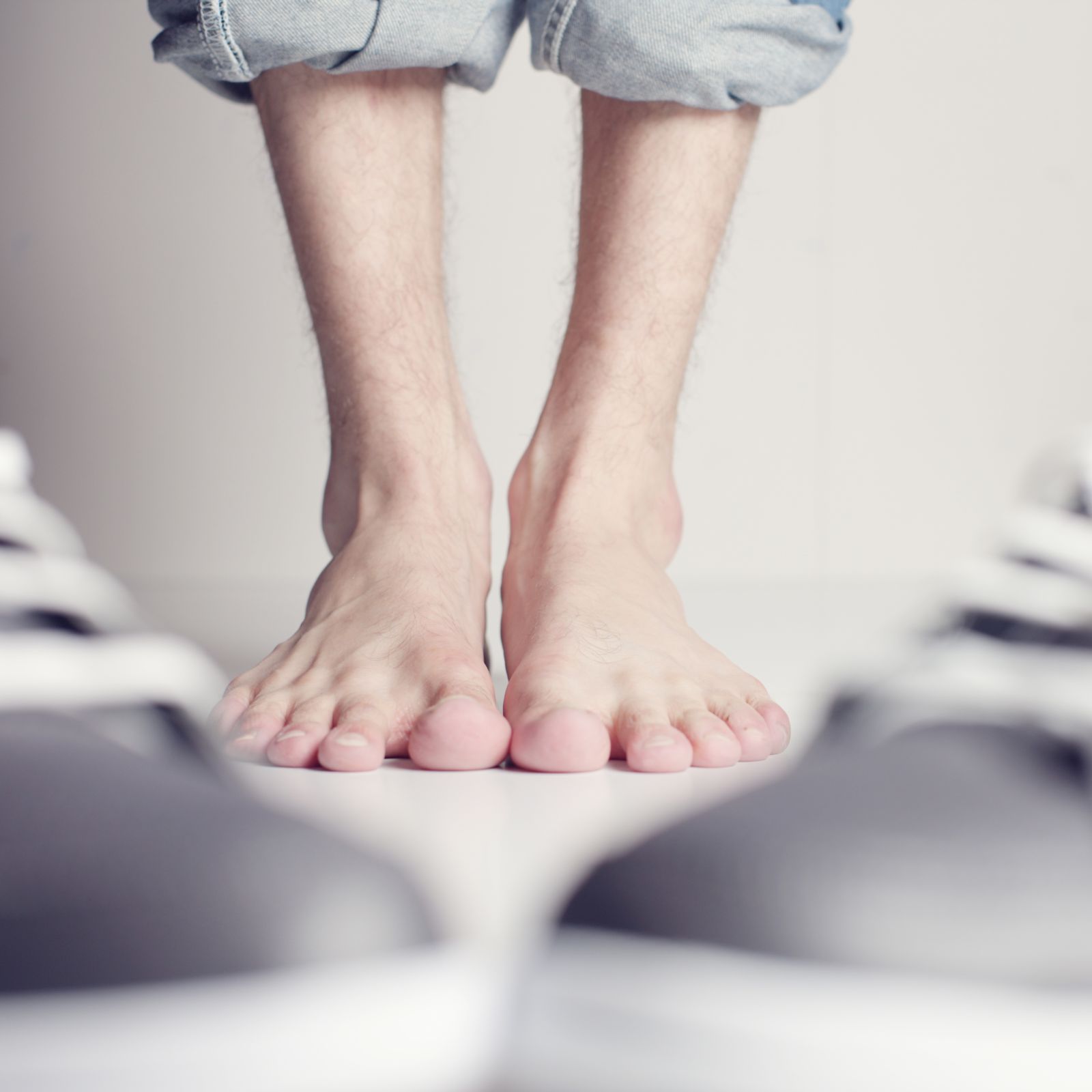 Toenails can present with all sorts of patterns and a rainbow of colorations. It can be hard to know what discoloration and texture changes can mean. It is important to see your podiatrist for an evaluation and possible biopsy to determine the cause of discoloration. In many cases, a toenail biopsy can just mean taking a clipping of the nail or possibly removing the toenail to get a sample of the skin underneath. Below are some common reasons for toenail discoloration:

Don’t delay in getting a discolored toenail evaluated – stop into FAANT!