Thinking of purchasing Brooks Dyad? Let us tell you why this may be the right choice!

Ahhhh, the Dyad!  What a wonderful athletic shoe in the Brooks line up!  I have owned many a pair and want to share with you why!

Let’s start first with what a “Dyad” is! A Dyad is a Brooks athletic shoe that falls into the category of a “neutral” shoe.  For those who don’t know, a neutral shoe, in the simplest terms, is a shoe that does not tilt the foot out. All other shoes tilt the foot out a little or a lot depending on how flat your foot is and how much you want to control it. The Dyad rests perpendicular to the ground at “neutral”. This shoe is meant for a foot that has some or a lot of arch when standing.

I often hear a patient tell me that they did not know that their foot was flat. It is important to know that a foot may not look flat when you are kicking back on the couch. This changes for many when they stand on their feet. The feet may, depending on what type of feet they were born with, flatten when standing on them.  The doctors at Foot and Ankle Associates of North Texas are here to help you understand what type of shoe is best suited for your foot!

There are several reasons why one of our docs may recommend a Dyad. The first is that you may indeed not need much in the way of control of your arch because you may have one that maintains itself just enough, but may still need a more stable neutral shoe than a flexible neutral shoe. You see, along with the Dyad being neutral, it also has more in the way of stiffness in a good way!  If you look at the mid-sole, or the major rubber sole of the shoe, you will see that the Dyad has a lot of it!  It is great for cushion and can absorb a lot of shock without giving out!

A Dyad is also a great shoe for those fortunate ones who have had a functional orthotic molded by one of our docs!  An orthotic will neutralize the abnormal forces causing your foot problems and the Dyad provided a great platform for the orthotic!  Once a flat foot is corrected with an orthotic, you may no longer need a heavy pronation control shoe!

One final perk of the Dyad is that it tends to be just a hair wider for those hard working feet!  For those who need just a little more room in the middle of the foot, the Dyad is a perfect fit! Stop by Healthy Steps to check out the latest version of the Dyad, and request an appointment to determine which running shoe is right for your feet! 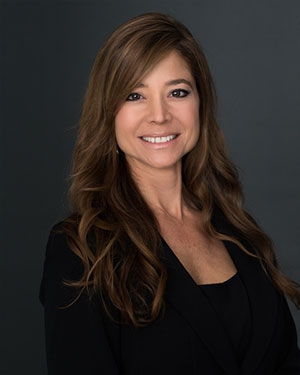